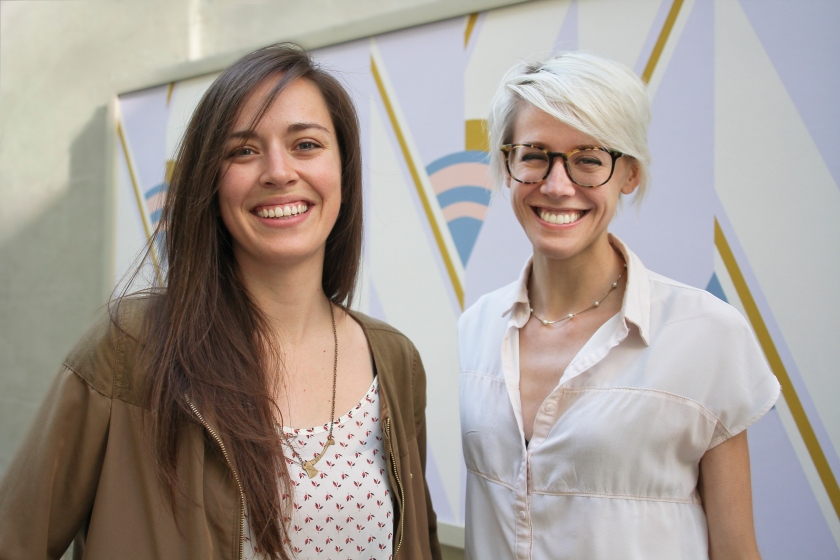 Frame by Frame is a feature length documentary detailing the daily challenges and the persistent passions of photojournalists in Afghanistan. The film follows four photographers as they traverse the relatively unexplored professional landscape of media in Afghanistan following the end of Taliban rule. The country has undergone a variety radical changes, transitions, chaos and destruction throughout the last 30 years. A casualty, among many, is the profession of the photojournalist.

In 1996, when the Taliban took over Afghanistan, photography became a punishable offense. Not only did photography through public media suffer in this major shift, there was also widespread destruction of family and historic photographs, leaving an entire culture bereft of visual depictions of their personal history. It is small, defiant groups like the one depicted in Frame by Frame which strive to reset the standard of photojournalism and photography to their rightful place in society. They seek to provide an outlet for showcasing the reality of life in modern day Afghanistan, both the good and the bad, in essence to be the voice of their people.

The other day I had the chance to sit down and speak with co-directors Alexandria Bombach and Mo Scarpelli about this film and their process. “We thought this was going to be a short, but it smacked us in the face and we knew it had to be a feature,” Alexandria said, telling me that it was after she had been given some b-roll footage depicting daily life in Afghanistan that she became intrigued with the culture, country and history. In Alexandria’s words, this film explores “a whole new era for Afghanistan, as they are reclaiming their identity” after years of conflict. The pair finds it important to revisit Afghanistan and its people from a new perspective “after many years of being defined by the west,” Alexandria said, indicating that often all of Afghanistan is portrayed in American mainstream media with negative connections to terrorist organizations. “Instead of always hearing it through an outsider’s perspective,” Alexandria explained, they chose to feature photographers already operating within the community because “they are shaping a narrative themselves.”

Alexandria had worked with Mo on projects before Frame by Frame, and at first Mo came on board strictly as a shooter. However, during the course of the initial filming it became apparent that the duo were both committed to the outcome of this piece. Following a successful Kickstarter campaign, in her own words, Mo “joined as co-director, co-producer… co-everything.” Alexandria laughed, “Co-co-co, I like coco.” The two are obviously well matched, and have shared and experienced quite a bit in the production of this film.

In addition to the physical challenges posed by the traveling and filming within Afghanistan, the exhaustion of long hours shooting depleted their energy. Yet beyond any illness or fatigue, they carried on knowing that their message was important enough to the subjects of the film were willing to risk their own well-being. Though the tides have been steadily shifting in favor of free press, there are still many very real dangers involved with publicly stating one’s affiliation with photography or photojournalism within the culture.

“One thing that was important for us to include in this film is that this is such a special unprecedented time in Afghanistan- they have never had this much time to build up an independent press,” Mo noted. This tenuous position in history leads many citizens to feel at the same time hopeful and anxious about the future. “You can feel among the Afghans the tension of what could happen, the uncertainty,” said Mo, clearly concerned with the circumstances she encountered.

During the course of this project, the cultural differences and their outsider status provided a few challenges to Alexandria and Mo. It was with thanks to their fixers, two gentlemen who aided with translation, access, and generally kept an eye on the pair during their time abroad that they were able to gain valuable connections and immerse themselves in local culture. Working through a translator whose explanation of conversations could often be quite glib did not impede their ability to feel deeply and emotionally connected to those with whom they interacted. It was not always the spoken words that touched the pair, instead “it’s more the feeling in the room and the trust that’s formed,” Alexandria said. They both described many tearful and joyful experiences with the photojournalists and fixers they encountered during the process.

Alexandria and Mo carry the responsibility of their subjects’ safety during the production and, now, the showings of this film. “I’ve never worked on a film where inadvertantly someone could get killed just for appearing on camera,” Mo told me. And yet, despite the dangers, the subjects agreed to participate in this project because they understood and embraced the message of the film. “I feel really, really lucky to know them at all,” Alexandria said, telling me that she finds herself continually concerned for them and thinking of their well-being every day, “it has changed my life for sure.” Mo nodded and agreed. “Yeah, me too.”

In terms of what’s to come for Alexandria and Mo, it will certainly involve fostering the success of Frame by Frame, at least for the immediate future. As explained by Andrea, presenting this film is in some ways the beginning of the process, “the child is born and now we’ve got to raise it,” she said. Ultimately the pair is most eagerly anticipating the chance to show the film in Afghanistan with the subjects, their now friends, watching alongside them.

To learn more about Frame by Frame and to see a short clip, visit their website and facebook.